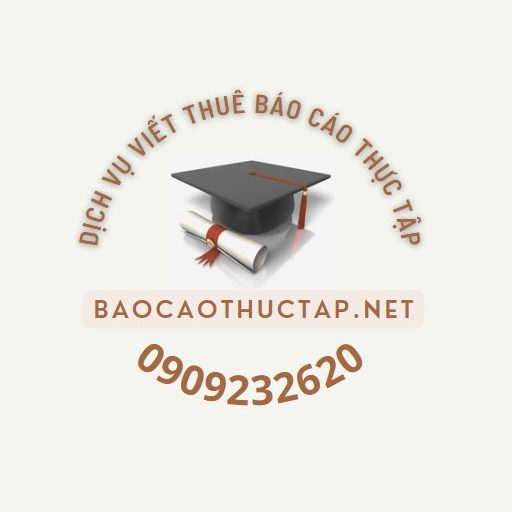 A day prior to the class get started, the internship reporter is to prepare and design thoroughly detail contents and activities as the below-mentioned lesson plan, which is developed to conform to the planned course outlines, focused on the complete theoretical grammar point then practice grammatical written exercises based on week units extensively and thoroughly or sometimes, her own extra exercises and activities (if needed on account of the limited learning time).

Throughout that time, she always asked them to raise their hand to give their answers; and with each correct one, they could obtain 1 stamp, in which all stamps accumulated can be exchanged for presents such as toys or accessories exhibited in the main hall. When classes finished, she set them homework pointed on the course outline; it is uppermost that she consistently made compliments on their performance and encouraged them to make more positive effort.

The detail job description is the teaching model process that she applied into the real classroom to all assigned classes she was in charge during her internship at Atlanta and it repeated daily – the teaching model framework was standardized; hence, in this chapter, she would summarize the teaching internship duration according to her 2 grammar classes: HĐ6A MK03 (Movers 3) and HĐ6A FK02 (Flyers 2). All energetic and affable students from this class aging from 8-15 performed excellently in her class.

The reporter took charge of her first grammar class- HĐ6A MK03 (Movers 3) on Monday, March 8th, 2021. They had schedules on Monday (5:45pm-6:30pm) and Friday (6:30pm-7:15pm). On the first day, she spent 5 minutes introducing herself to the students and had short conversation with them since it is considered as the most important part of any first class meetings, “break the ice” time, to get to know each other and create a more intimate atmosphere.

Objectives: in this month, the reporter’s main objective was grammar revision as this class almost finished their course and they were going to take the final test at the end of the month.

Content: Simple past, present continuous,  how to use would like, how about, have to, modal verbs (could, couldn’t, must, shall), V-ing, V+ Ving, prepositions of time and place and relative clauses (when and who).


After a quick warm greeting as usual, they frequently played ‘stop the bus’ in groups for around 10 minutes. She asked them to find one word for each topic starting with her given letters and explained the rules that only the answers from group raising their hand and saying “stop the bus” would be accepted. Not until students found that game monotonous and suggested playing another did she finally realize that it could get tedious if they kept playing the same game every day although it seemed fun all the time. Therefore, she let them play ‘hangman’ and thought about the topics in a second. She gave them clues and the number of letters of that word, then asked each person to guess the letter. They are intelligent enough to guess all words and fortunately, this game went quite auspicious although she did not plan. It was estimated to take her 15 minutes to have it done.

For the most part, she went through grammar points circumspectly and flexibly depending on the class situation and progress. As proof, with tenses, she wrote clearly each formula (affirmative, negative and question forms) on the board, then asked each teenager to give an example right after that. She also pointed out the most common mistake students made; for instance, the form of verb used after auxiliary verb (did) in negative form must be bare instead of verb in past tense. Another example was prepositions of time and place (in, on, at) lesson. She went into details of how to use it in standard expression; however, it took lots of time than expected as there are many ways to use them; as a result, she immediately told them to do the exercises questions relating to that one as a way to give examples before switching to another. In the lesson of present continuous and V+ V-ing, she went through the distinction between V-ing used in that tense and V+ V-ing, which are their positions and meaning. Instead of clarifying how they should use V-ing in present continuous in a separate part, she wrote the formulas along with that as well as the examples. Understanding that students could not follow and remember all kinds of verbs needing V-ing following behind, she selected some common verbs so that they could call to mind immediately.  At first, it seemed challenging; but then they could keep track of the process quickly thanks to her examples and detailed explanation.  (Công việc thực tập Trợ giảng tại Trung Tâm Anh Ngữ tiếng Anh)

In general, such knowledge was not too challenging for them to understand; hence, she had no difficulties struggling with this. Since this was her first time teaching this class without following their process from the beginning, she did not have to host a parent’s conference or make school reports when their course finished.

She started this class on Friday, April 2nd 2021and had a schedule every Friday and Wednesday (8:15pm-9:00pm). The total number of students was 15; thus, she got help and support from 2 teaching assistants. In general, they could keep track of work quite well since all this knowledge had been leant before.

After 5 minutes for “break the ice” stage on the first day and daily 5-minute-greeting time, she undertook activities for them, mostly ‘guess the words’ as she expected them to have more chances to practice speaking and they found this game amusing. To stimulate their performance, she divided them into 4 groups to compete. Fortunately, this worked well due to their competitiveness. While this may be true, she was reminded it might not work for efficient class management by the academic leader as while one group was on game process, others would not listen; instead, they talked and did stuffs. Since that time, she has changed the rules that they would play individually so that all had to listen to give their answers and gain 1 stamp. Occasionally, she would be the person describing the words for them to guess and apart from stamp; they could get a candy for each answer. She found that this way not only could promote amusement but it was also appropriate for managing class.  (Công việc thực tập Trợ giảng tại Trung Tâm Anh Ngữ tiếng Anh)

The teaching process was the same as class HĐ6A MK03; however, as she had experienced grammar teaching before, she had understanding on how to deliver these lessons more effectively and efficiently and how to deal with any class issues. She applied the equivalent method into teaching tenses since they had learnt before at other courses; thus, this was unchallenging for them to catch up with. They could quickly read all the formulas clearly and she also showed them how to remember these formulas and distinguish them. For example, they had to use V-ing whenever there is the word ‘continuous’ in the questions and put the verb to be ‘is, am, are’ if it is for present continuous and ‘was, were’ if it is for past continuous before V-ing. Additionally, tenses signal words would be shown as well to help them clarify better. It was the same for these rest lessons: relative clauses and prepositions. Such uncomplicated grammatical points made her effortless.

In the 45-minute lesson, comparisons could be seen as struggles for her to instruct since this knowledge was quite vast with 4 formulas divided into 2 main points: superlatives and comparatives, in which comprise of short and long adjectives. It seemed simple for students to differentiate between these adjectives; nevertheless, how to use these formulas was complicated for them to remember at once and applied into practicing. Barely 2 lessons on such knowledge were designed on the course; hence, she found it arduous to lecture.

Since the class has pupils of 15 and on account of limited time, she could not follow each student to ensure that they all acknowledge, she called randomly to check their understanding of not only the formulas but also their exercise answers. 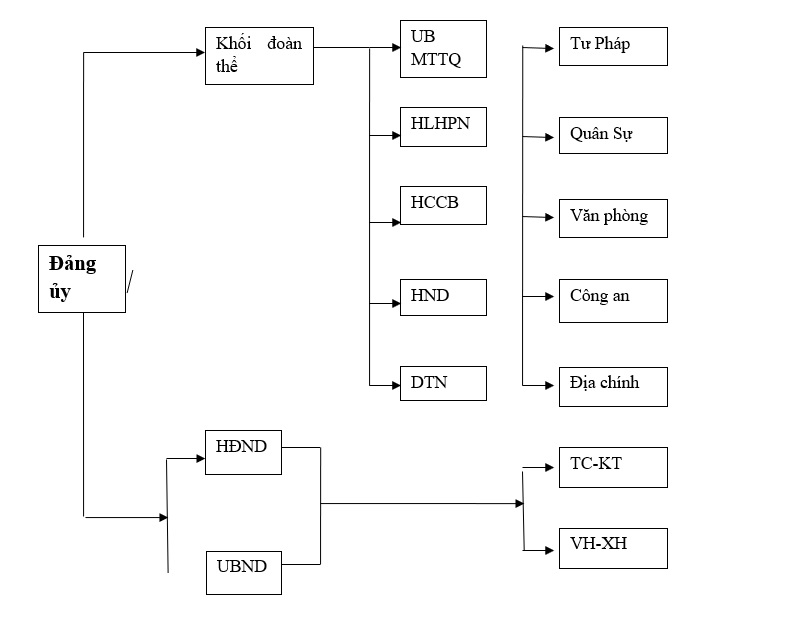 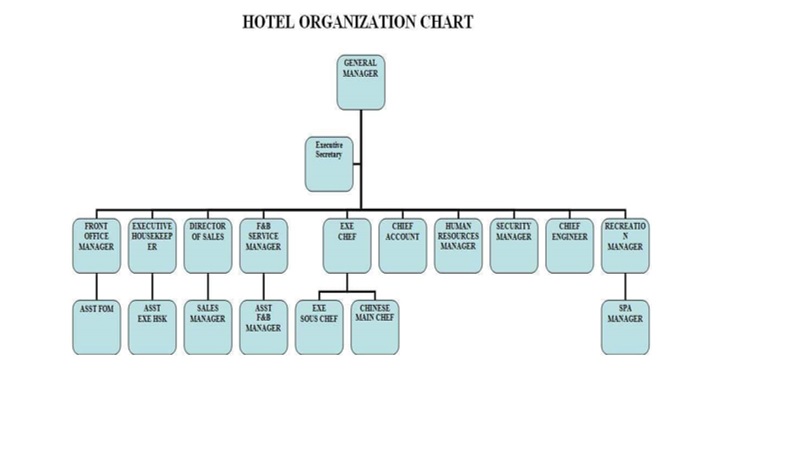 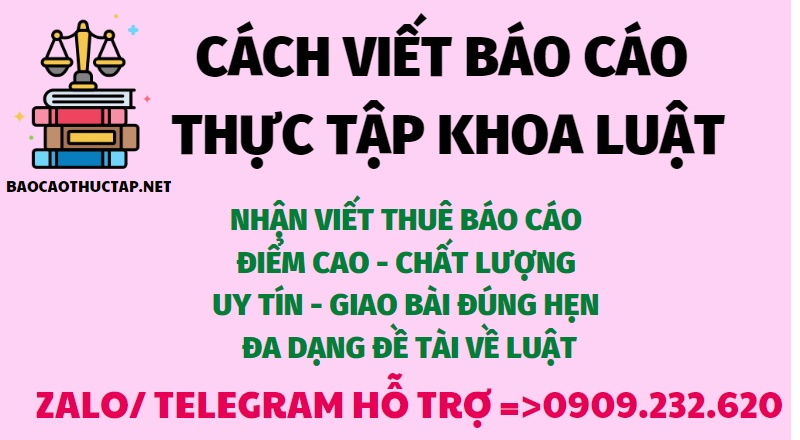 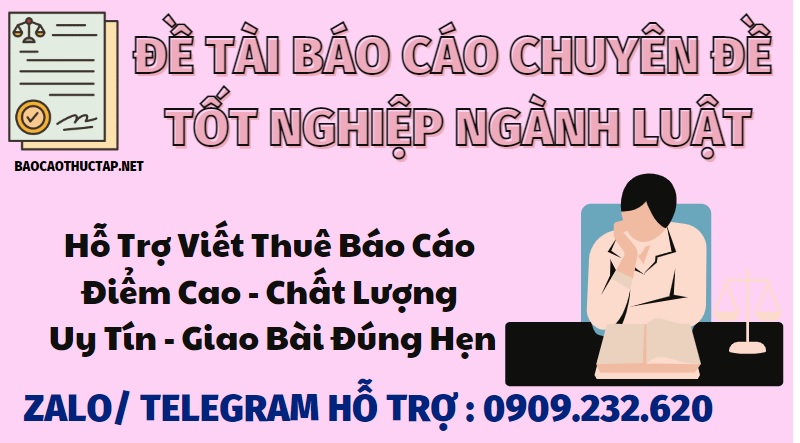 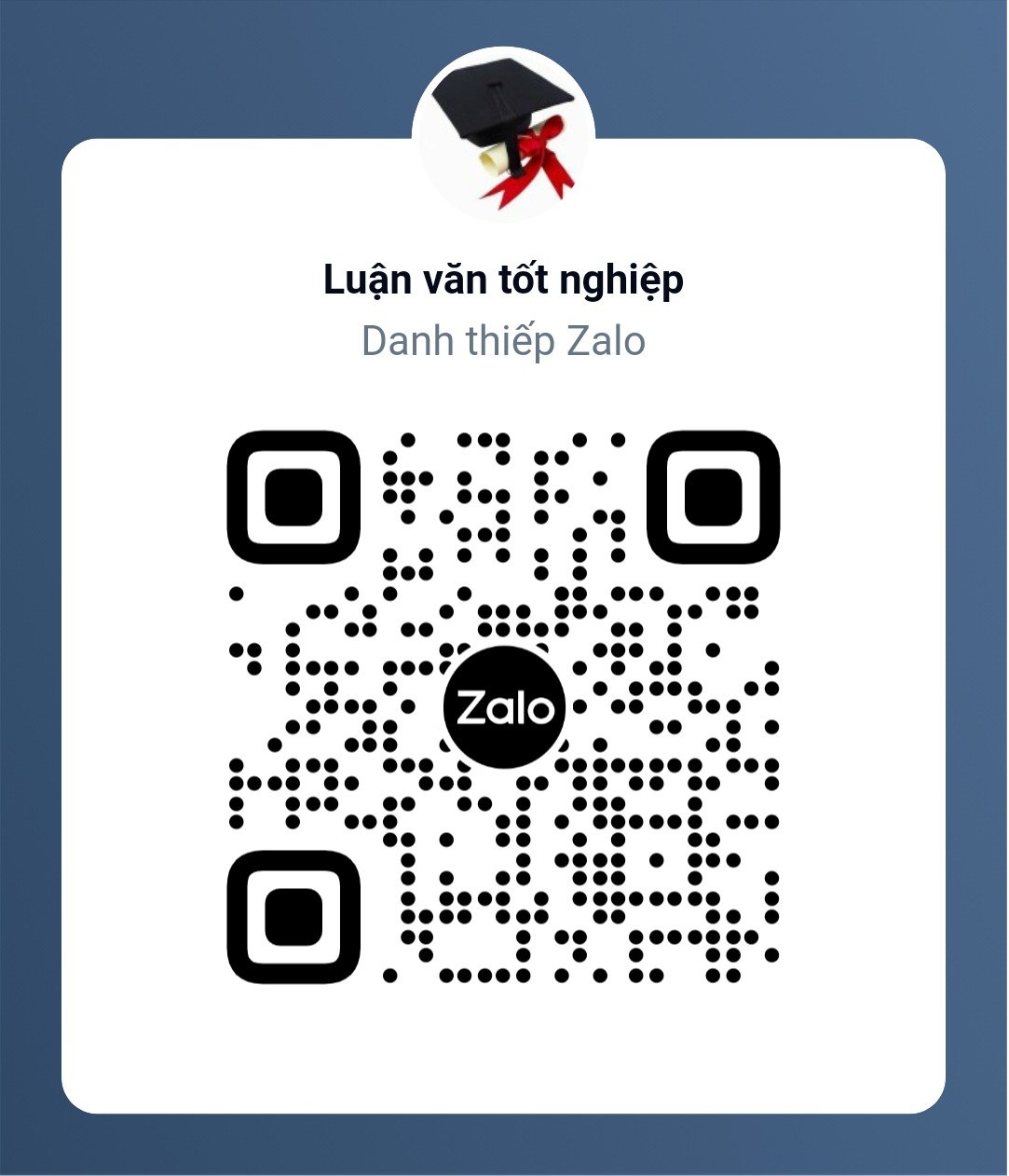 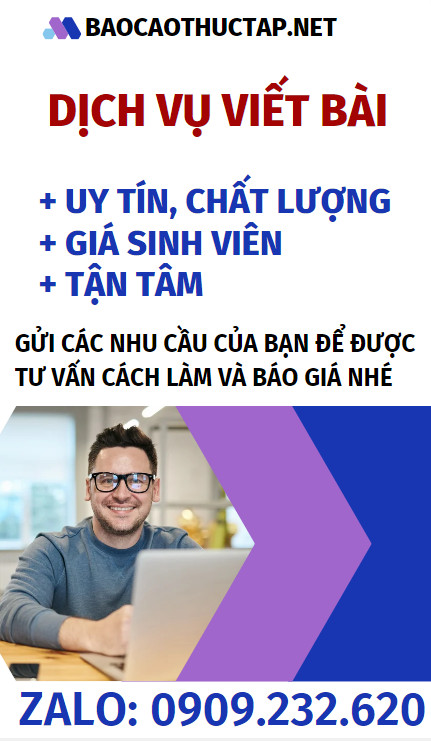